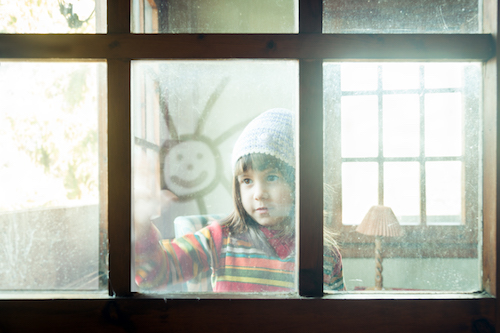 These windows are crucial to the home’s energy efficiency, whether just two glass panes sealed together or a more complex IGU with coatings and inert gas filling the gap between them.

A closed system can sometimes arise with a closed system, as with any closed system: trapped moisture. On the inside, fog appears as water becomes trapped between the glass. That moisture is unable to go on its own. There are alternatives to total window replacement for foggy windows, including IGU replacement and defogging.

Today, the core of almost all windows, whether for new construction or replacement, is an insulated glass unit or IGU. This describes a unit made up of two, or occasionally three, panes of glass that cannot be separated since they were factory sealed together. Single-pane windows are rare and mostly seen in older houses (built before 1980) or outbuildings (sheds, etc.) where energy efficiency is not a concern.

Although a simple IGU with air in the space between the sealed panes will give greater energy efficiency than a single-pane window, thermal energy is transported fairly easily through the air since its molecules are easily triggered by heat. Consequently, even though an IGU filled with air is significantly much better than a single-pane window at forming a thermal break, other options can do a much better job.

The preferable option is to use a strong, inert gas, like argon or krypton to fill the area between the glass panes of the IGU. Because the molecules in these dense gases move significantly more slowly when subjected to thermal radiation, windows with IGUs filled with such gas will function as a far more effective heat barrier. For this reason, one of the inert gases is currently used to fill the area between the panes in almost all insulated thermal windows.

Why Does Glass Get Foggy?

When the seals around the glass unit’s edges start to break, the inert gas escapes, and outside air seeps into the area between the glass panes. This is a regular problem with IGUs.

When the correct circumstances (colder outside glass against warm air inside the glass panel) exist, moisture in the infiltrating air can condense and cause the glass to create the familiar hazy fogginess.

The inert gas that normally fills the area between the panes gradually escapes from all IGUs, and the seals finally lose their ability to perform.

According to research, various elements, including temperature and atmospheric pressure changes, wind loads, workloads, sunlight, water, and water vapor, all shorten their life expectancy. According to the International Association of Certified Home Inspectors, all appliances naturally lose one percent of their gas each year.

You should expect the seals on your IGU windows to fail and lose efficiency. It shouldn’t come as a surprise when some of your thermal windows develop hazy glass after serving for 15 or 20 years. However, you should contact the window manufacturer to inquire about replacement if it occurs during the warranty period.

Solutions For Foggy Glass Include IGU Replacement And Defogging

Fogginess in insulated glass used to be something you either lived with or dealt with by replacing windows. This can entail removing and replacing just the IGU panel inside the sash frame or replacing the complete sash, including the IGU and the wooden or fiberglass frame around the glass. The glass can be defogged from the inside out as a second option.

As an alternative, defogging can be used to fix foggy windows. Window defogging can result in aesthetically pleasing effects that enhance window visibility.

If you can’t seem to get your windows up to par or are thinking about window or moldings replacement as a better option for your window problems dial (909) 947-3310 and speak to one of our team members today. 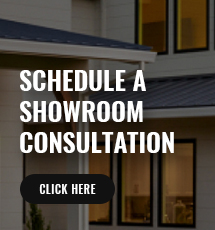 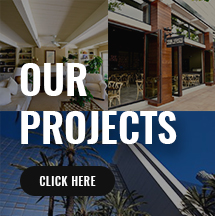 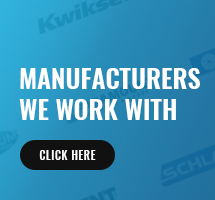